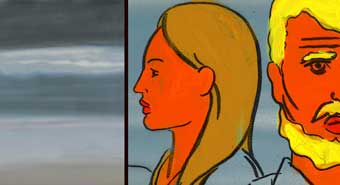 I mentioned Dash Shaw’s film project last summer when a teaser trailer went up. Now’s our opportunity to help support the film via Kickstarter.

The Ruined Cast is co-produced by John Cameron Mitchell who used Shaw’s artwork to great effect when directing the recent feature Rabbit Hole (which I liked A LOT, by the way, and highly recommend along with Mitchell’s other great films).