Two Down, Two to Go 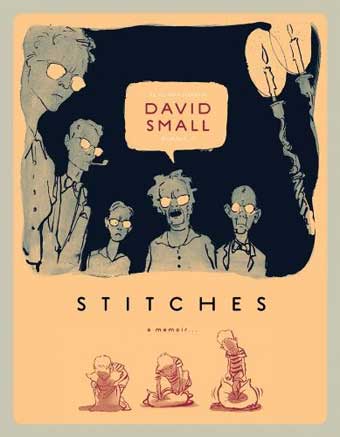 I wrote about four upcoming graphic novels a while back, and since I let you know when the first one came out, I might as well mention the others as they’re released. Check out David Small’s terrific, creepy graphic novel debut here (and, one hopes, in bookstores everywhere).