Checking Back with Live Labs 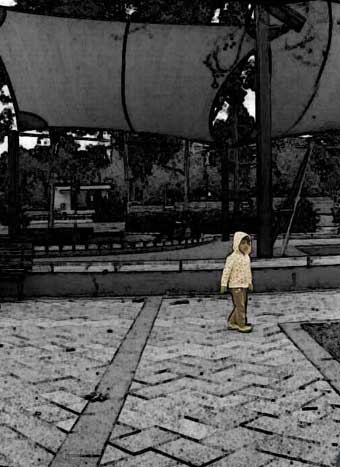 Artists have continued to toy with the Infinite Canvas engine from Microsoft’s Live Labs since we last checked in. In the current “featured”category is “Amhot” by Tam, a cool set of Vignettes worth checking out.

Also of interest, below the fold, is a long list of other recent comics, art projects, and random screwing around which use the engine.

As before, the comics themselves are a mixed bag, using a smattering of navigational models, some of which work better than others, but they point in interesting directions.

I’ll be curious to see what surprises might emerge from the slushpile in the future.