Sky at 16 in Shanghai 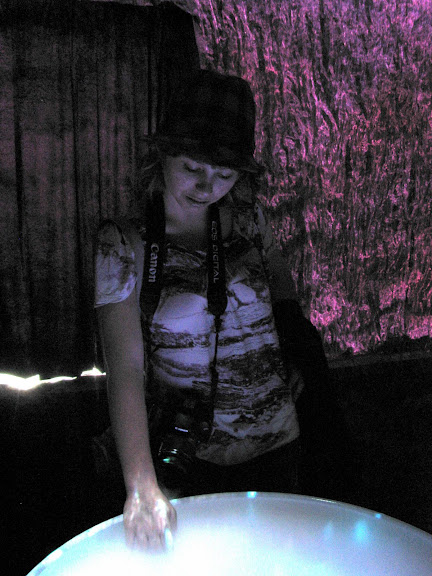 Just time for a quick post from Shanghai. Celebrated Sky’s 16th Birthday here in one for the first cities that the April 12th sun hit (when it was still April 11th back home in California).

Just some photos for now (like this one from the Modern Art Museum) and hopefully some captions soon, but suffice it to say that it was a great birthday, thanks to our gracious hosts/guides Mikey and Alyssa from the Shanghai Community International School and David and Kim from the Shanghai American School.

With only two of twelve days complete, this has already been a trip to remember and Sky had a great time (though, as readers of the 50 tour blog will remember Sky rarely smiles for pictures!). I’ll throw in more news and updates as time allows.