Oh, Somebody PLEASE Write these Stories 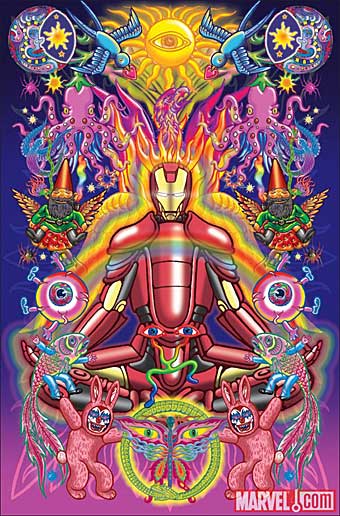 You just know that the comics underneath these covers will be the same old Iron Man stories.

But can you come up with stories that would actually deserve such adorable covers? (Short summaries of course, not a whole script.)

C’mon, The Internet. I know you can do it!