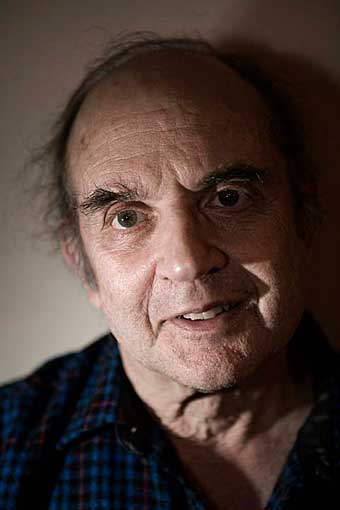 “Harvey Pekar looked fully-drawn and inked when everyone else was sketched.”