What did I Miss? 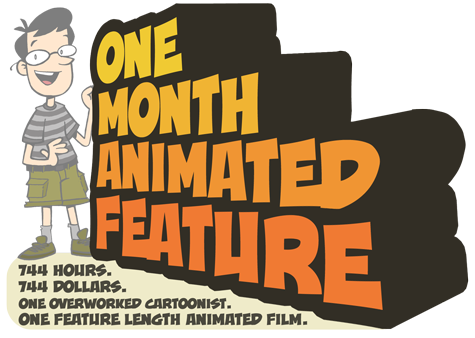 Some random notes from the last nine days.

Got an email from Ryan Estrada this morning announcing his latest insanity, the One Month Animated Feature. Actually sounds like a fun project. I wish him luck. Also sleep, when it’s done.

Okay, the end of Walking Dead Episode 3… How many saw that coming halfway through #2? Show of hands. (Failed surprises aside, I’m really enjoying that series).

Via Ivy (who got it from Stephen Fry), we’ve all been enjoying the Hell out of this video.

After largely missing them in New Orleans due to explodey-chest syndrome, I had the pleasure of seeing Neil and Amanda at a great engagement party at agent-extraordinaire Jon Levin’s house Saturday. Lots of new and old friends there, but I have to make special mention of Stephin Merritt, who I’d never met before but is one of my favorite songwriters. We’d just watched Pieces of April two nights before (a Thanksgiving tradition in our home) which has songs by Merritt in it, so he was on our mind already.

Speaking of music: Two recent buys I can’t get enough of are “If You Return” by Maximum Balloon (with vocals by Little Dragon) and the criminally-catching “L.O.V.” by Fitz and the Tantrums.