…and Speaking of Google 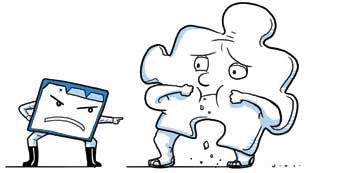 As long as I had the privilege of helping to announce the original launch, I’d be remiss in not passing along the news that Google Chrome is now in Beta for Linux and Mac users (among which are probably 75% of the cartoonists I know).

Give it a try and see what you think.