Three Down, One to Go 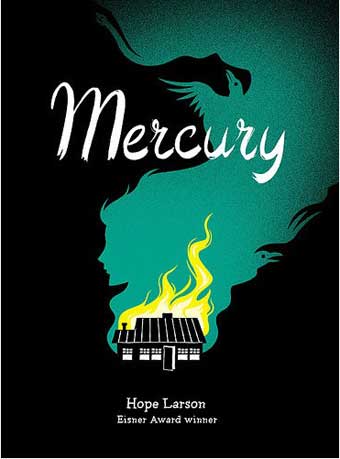 It’s been almost a year since I wrote about four upcoming books I was looking forward to after seeing sneak previews.

Just one to go now: Vera Brosgol’s delightful Kristyna’s Anya’s Ghost. Like my own GN, Brosgol’s book is still in progress and could take a while, but I’ll let you know as soon as it’s available.